EEC has been shaping the world of weather radar since it's inception. Along the way, we have set industry standards with our innovative hardware and software solutions. 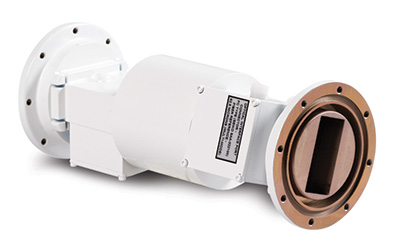 Over 15 years ago, EEC pioneered the world's first dual-polarity radar. We have developed better algorithms that result in more accurate estimates of rainfall, but also provides better discrimination between different types of precipitation and non-meteorological signals such as birds, insects, dust storms, or even the debris field of an approaching tornado. EEC dual-polarization systems provide the best weather detection capability in the industry today. 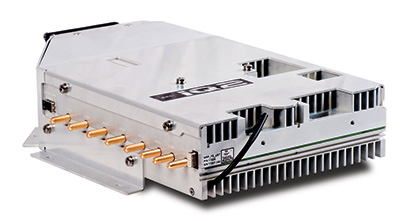 The latest design available in the weather radar market today employs cutting-edge hardware and software technology to achieve the highest data resolution in the industry. 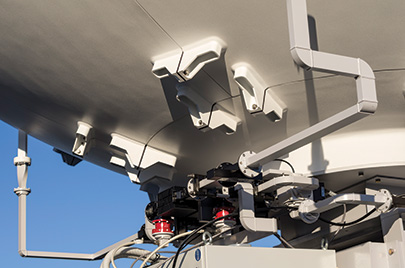 The world leader in weather radar with a presence in over 90 countries. Ground-breaking Ranger® X-Band released.

First operational deployment of mobile, solid-state, dual-polarization X-Band radars to a TV station/network of stations in the US